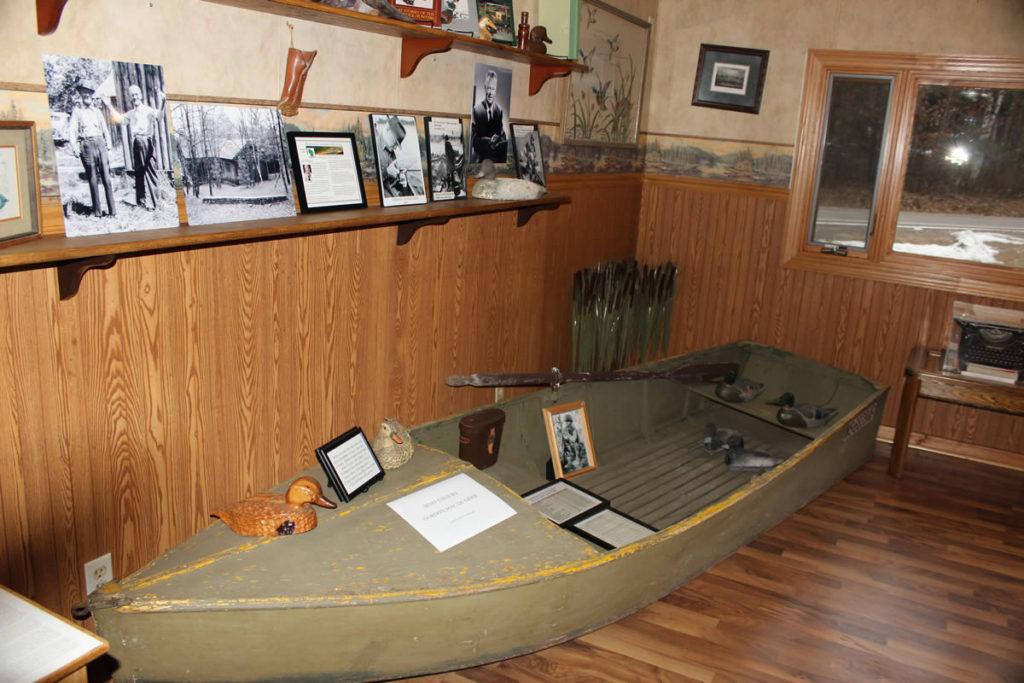 Gordon MacQuarrie at the BAHA Museum

When the BAHA Museum opened in the early summer of 2016, one of the larger sections put on display is an exhibit of the life and times of Gordon MacQuarrie. Many of you know about him, but many do not. A brief description of Gordon is that he was a newspaperman who started his career in Journalism back in the 1920s at the Superior Telegram, mainly writing about outdoor topics, from which he became widely known. In 1936 the Milwaukee Journal-Sentinel wanted to be the first national newspaper with a full time outdoor writer. They sought out Gordon and coaxed him into leaving his home base and go to the big city, and he finally accepted. His newspaper columns and magazine articles are the source of much enjoyment still today by his avid followers and his legend goes on.

The Museum display consists of much of his memorabilia and equipment, such as his duck boat and decoys, his typewriter with an actual unfinished manuscript, and many other items and pictures that portray his life. Many of the display items were donated by Keith Crowley, who wrote Gordon’s Biography and has gathered quite a lot of memorabilia, and by Fred Barnes, who came by some items when after Gordon’s death in 1956, when Gordon’s widow asked Stanley Barnes to help sell the cabin for her. She asked his young son Fred if he would like some of the hunting and fishing items that filled the property because she had no use for them and told him that he could help himself. The duck boat and decoys that are on display were among those items.

The MacQuarrie Legend has spread throughout the country, particularly among duck hunters and trout fishermen, and we have had visitors from as far away as Texas and even from Canada. Because of this interested following, we are working to bring our efforts to the attention of Ducks Unlimited, and Trout Unlimited, two large national Sportsman’s organizations. Also, to bring these followers together, in September 2017, we created an adjunct membership called “The Old Duck Hunters Association Circle”. This Fraternity is intended to help support our efforts and communicate our activities and bring more of MacQuarrie lore to those members. We have members from 21 states, Canada and China who have joined, many of which hold Lifetime Memberships. We also are offering a line of apparel that has become very popular. Check out our website, BAHA museum.org, for more information on all of this. We would welcome your enrollment in the ODHA Circle.

We at BAHA are very proud of this part of the Museum and the opportunities and enjoyment it provides to members and visitors. If we now have your interest, you might search the internet to find and read Gordon’s “Trilogy”. This three book series is an interesting compilation of the many stories of the Old Duck Hunters, written after his death by Zach Taylor, who also wrote three other books with more of his magazine articles. Mac’s unique humor makes for colorful narratives of his adventures. We are quite sure that reading some of his writings will whet your appetite for more. We look forward to presenting the MacQuarrie programs to you and showing you the Museum. We hope to see you there!

Click on the gallery below to see some of the exhibits on display at the Museum. 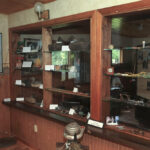 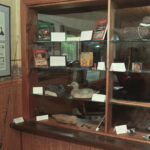 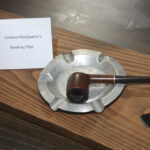 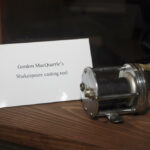 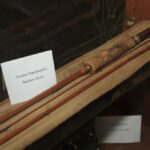 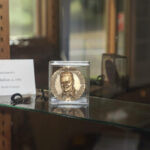 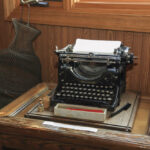 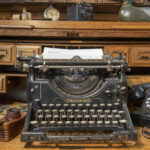 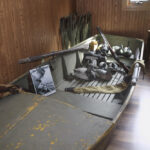 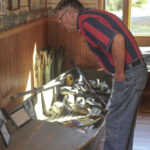 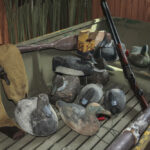 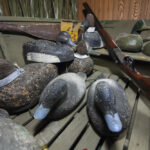 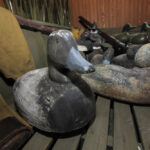